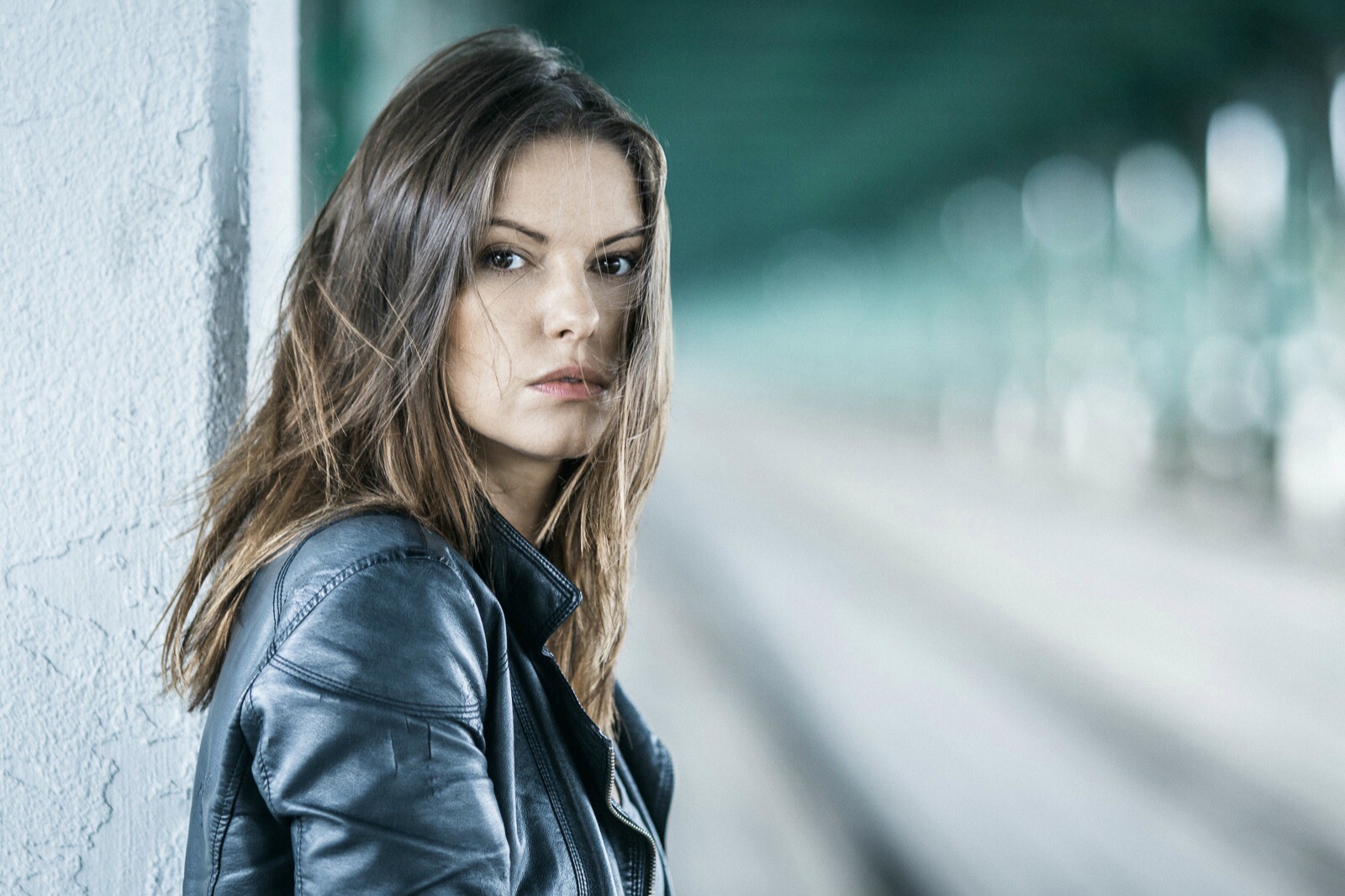 Agnieszka Kawiorska is a Polish actress, born on January 29, 1982. She grew up in Sandomierz, Poland.

She started her acting journey when still in high school – she performed in a local alternative theatre.  Her interest in performing soon evolved into love towards acting and became a way of life. In 2006 she completed four-year studies at National Academy of Theatre Arts, Faculty of Acting in Cracow, Poland.

She started her career soon – she debuted in 2004, when still a student, on stage of the most famous theatre in Cracow – Teatr Stary (the Old Theatre). Also, she received her first television offers when still in school. Her first big feature film role was in “Katyń”, a Polish film directed by the Oscar winner director Andrzej Wajda. She played Ewa, the daughter of a Polish general murdered in Katyń.

In order to constantly improve her acting skills she continued education at Actors Temple in London, she also took part in numerous international workshops held by American actor coaches in Rome, Paris, London and Hamburg.

She has been working as an actress for the last 10 years, having played in several television productions and feature films. She became popular thanks to television series „Barwy Szczęścia“ (Colors of Happiness) , „Pierwsza Miłość“ (First Love) , „Na Wspólnej“ ,„Na dobre I na złe“ (For Good and For Bad), and many other. Lately Agnieszka Kawiorska could be seen on stage at Variete Theatre in Cracow, in the play „Scared to death”.

Privately she loves travelling, sport and active life. She is a thrill seeker and loves challenges, kitesurfing being her great passion. 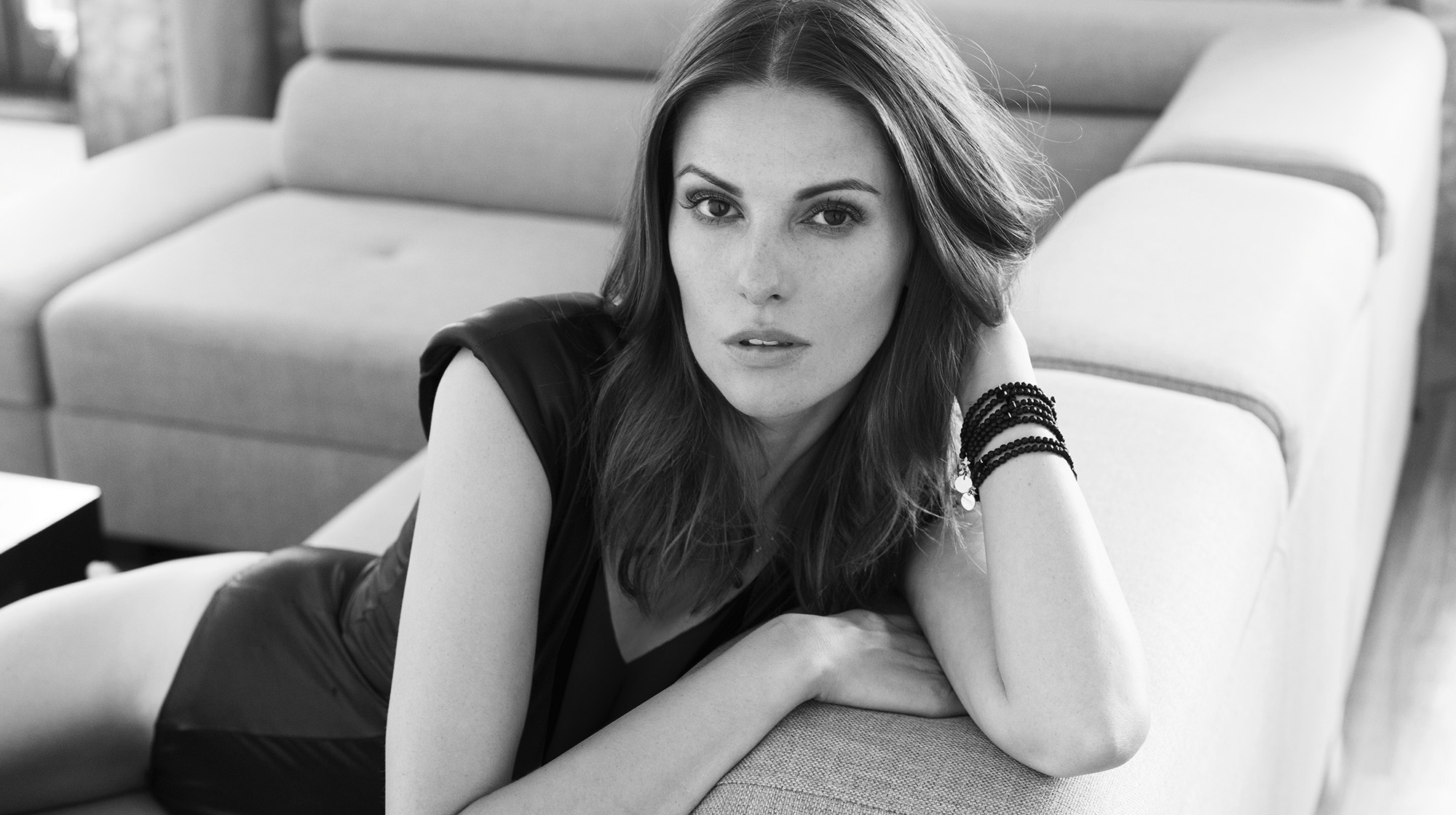