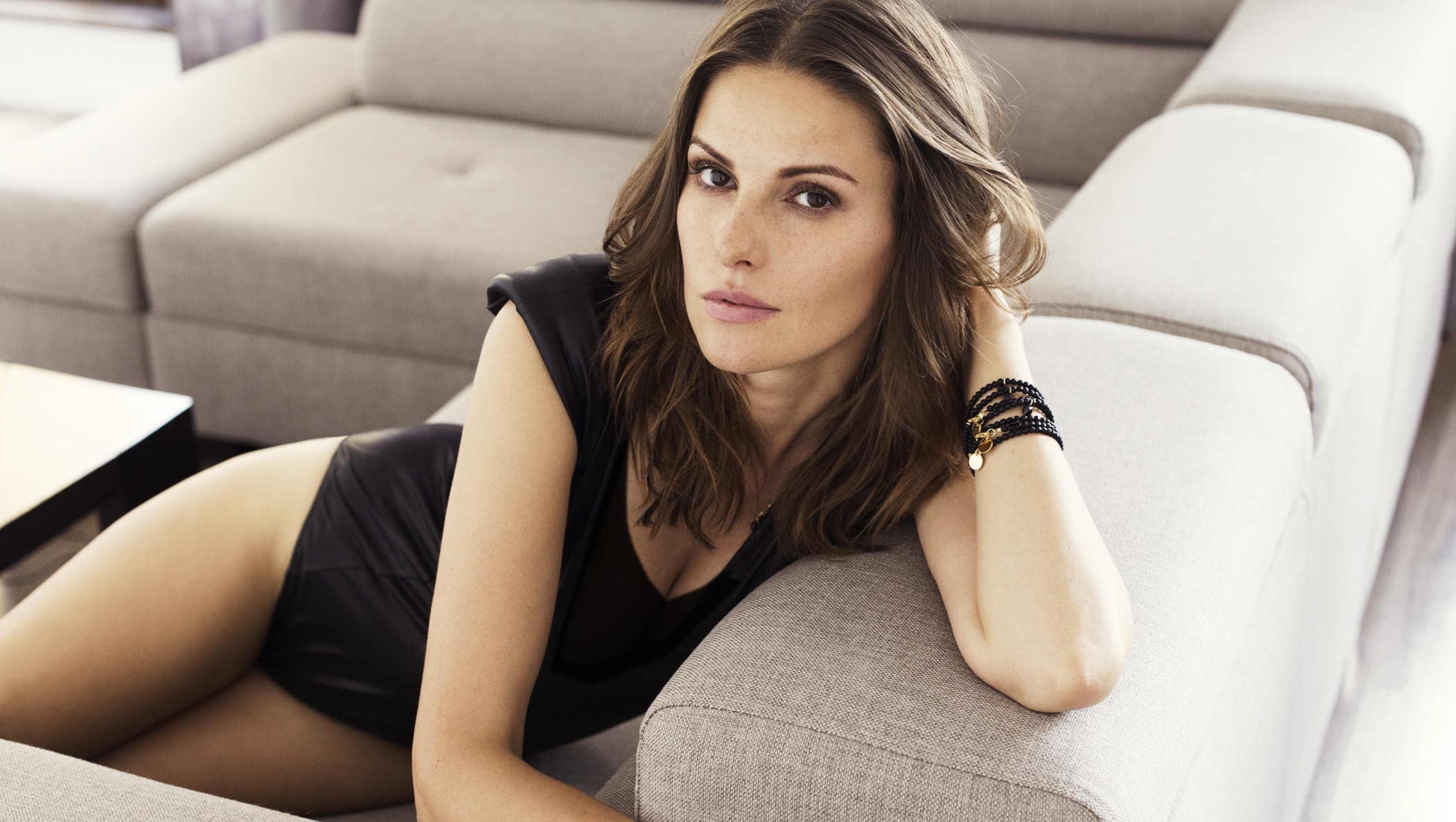 The eldest of five siblings, she has two sisters and two brothers.

She comes from Sandomierz, Poland.

She was admitted to National Academy of Theatre Arts at second attempt. She passed entrance examinations and was admitted to two academies of theatre arts at the same time – one in Cracow and one in Wrocław, Poland. She decided to study in her beloved Cracow.

When still a student she debuted on stage of Cracow Teatr Stary (the Old Theatre).

She likes horse riding, jogging, and snowboarding in winter. Her favorite sport and a great passion is kitesurfing.

In summer 2015 she hosted a „Friday Forever” television program about kitesurfing on iTV ( polish tv channel).

She loves travelling, especially long journeys to the less travelled places of the world.

She worked with American actor coaches, among others Elizabeth Kemp and Bernard Hiller.